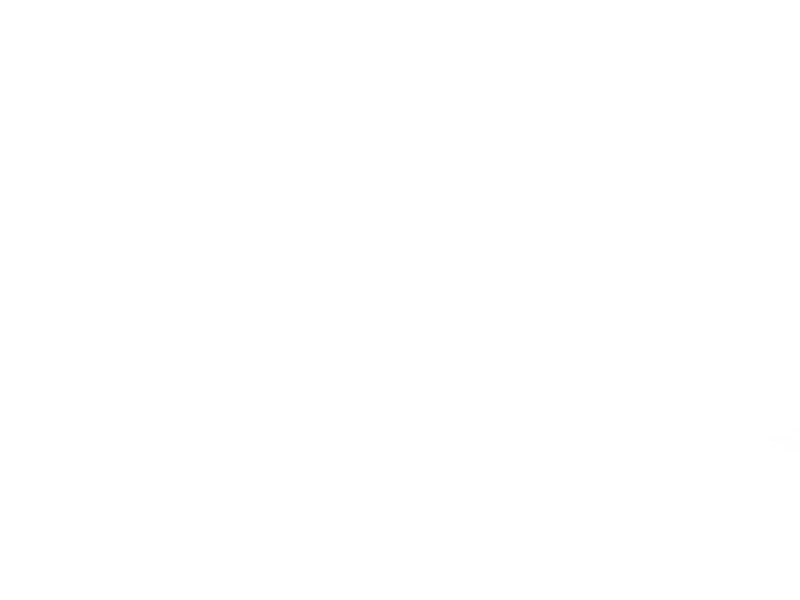 Born in Osaka in 1977. After working for Hotel Okura Tokyo for 4 years, he moved to France in 2001 and graduated from Paul Bocuse Academy, France's premier cooking school.
Famous such as Alain Ducasse's [Alain Ducasse au Plaza Athens], the youngest three-star restaurant in history, and Pascal Barbot's [Astrance], which is said to be the most difficult to book at a three-star restaurant in Paris and studied under famous chefs.
After returning to Japan temporarily, he returned to France via [Beige Alain Ducasse] and [Benois Tokyo]. He has a number of achievements, including serving as [Hôtel Le Royal Lyon] Chief Chef and General Manager of Food and Drink, [Latelier de Joël Robuchon Paris] Executive Deputy Chef, and [Rofis Paris] Executive Chef. He is a talented chef who has many achievements such as serving as an executive chef.
Then, in June 2015 after his return, he opened a French restaurant [Yosuke Yamaji] bearing his name in Gion, Kyoto.

The Japanese-style shop on the main street of Gion opens up a different world with the warmth of wood and a modern atmosphere. There are table seats overlooking the beautiful Tsubo-niwa and counter seats in the open kitchen, so you can enjoy the cooking in a calm space.

The items used are all carefully selected by the chef, from the ingredients to the tableware. They actually visit the places and scrutinize while maintaining close communications with the providers.
You can also use the "SK04 series" and "SK06 Yosegi series" from Ryusen Hamono, and enjoy them with colorful dishes.

Seasonal dishes made with the most rich ingredients are born from the 11 years of experience of the mountain chef in France and nurtured by interacting with various chefs from all over the world, and the life of the mountain chef itself is expressed as an artwork. In addition, we also have French wines, which are rarely imported into Japan, so you can enjoy pairing according to the dishes.
Why don't you make a reservation for a special day in Kyoto? 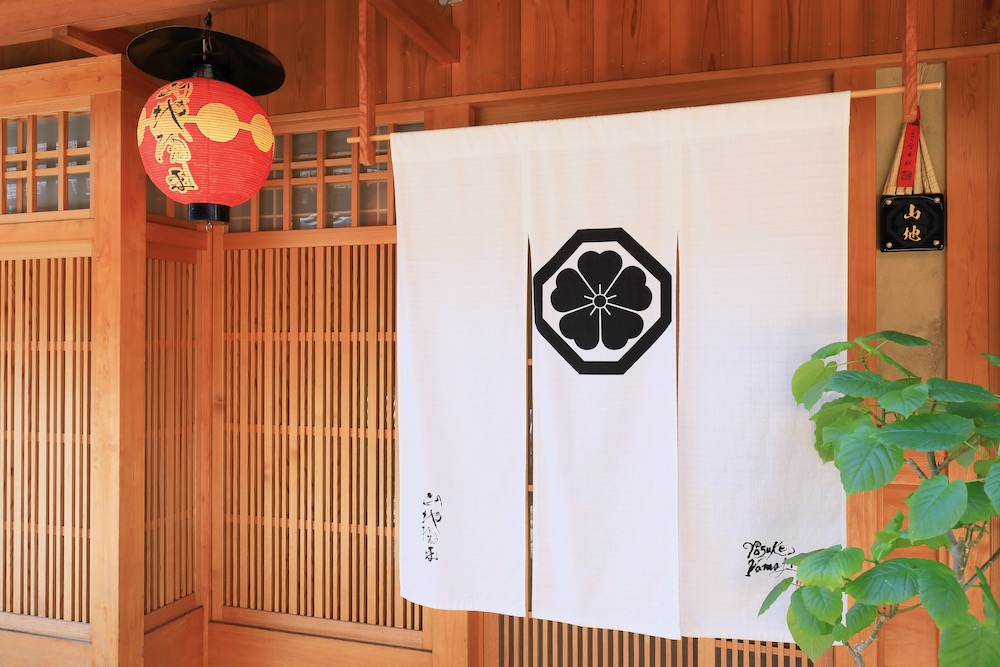 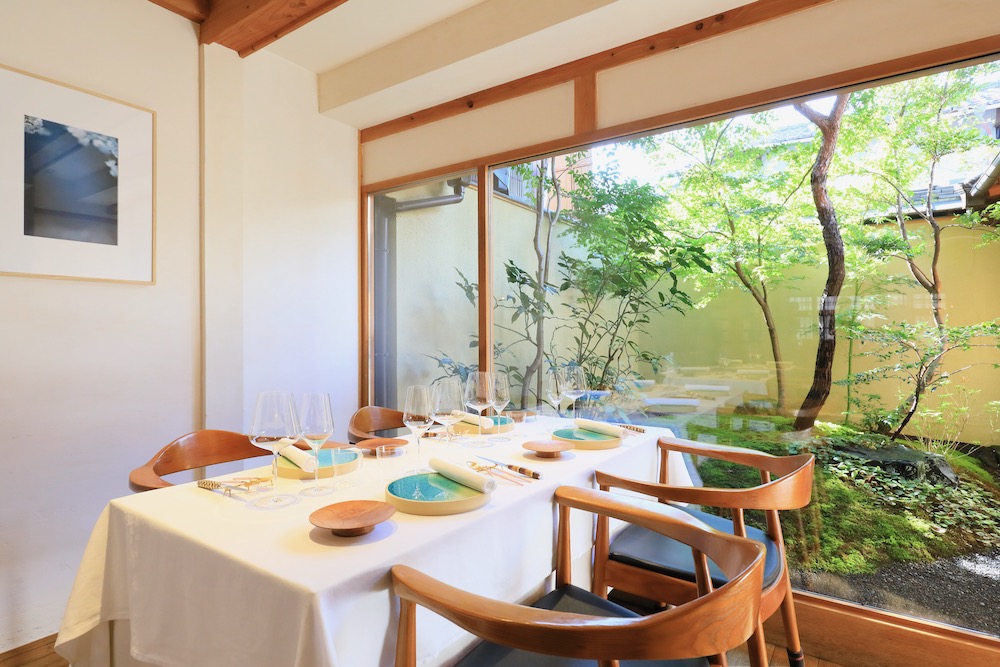 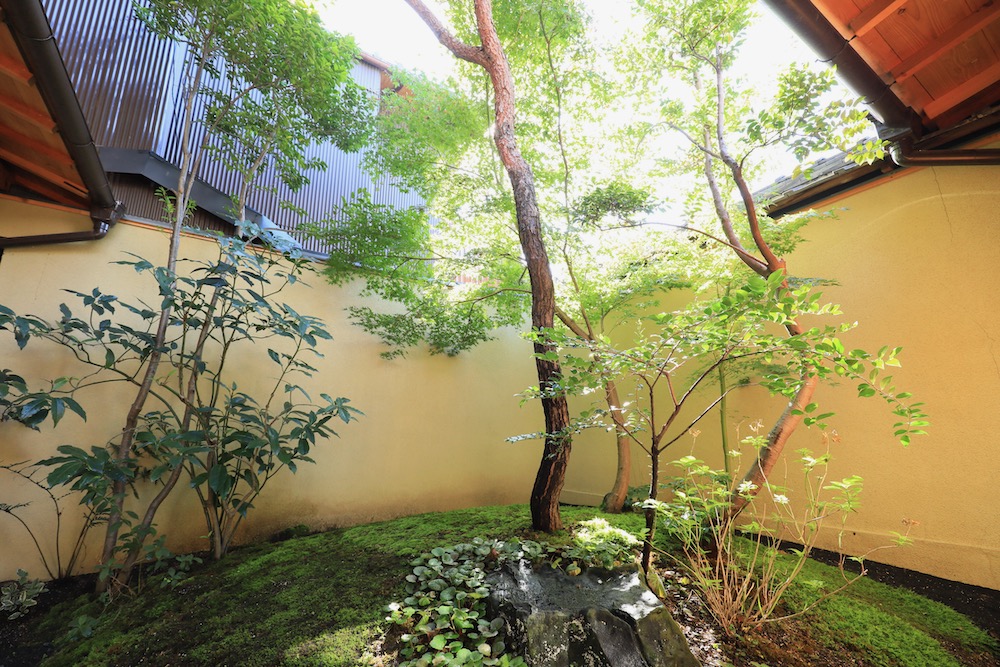 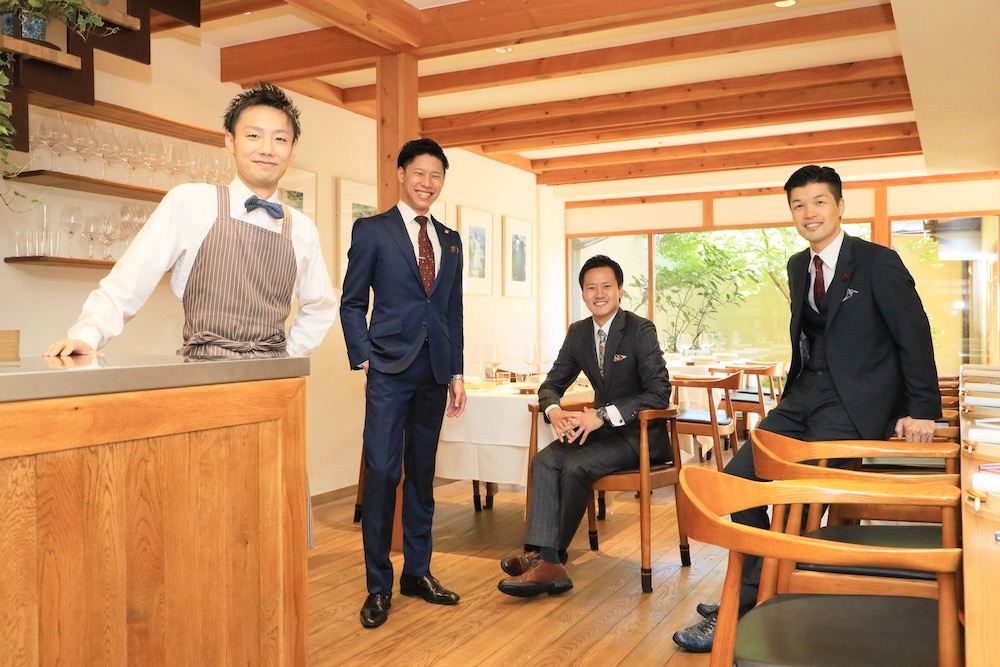 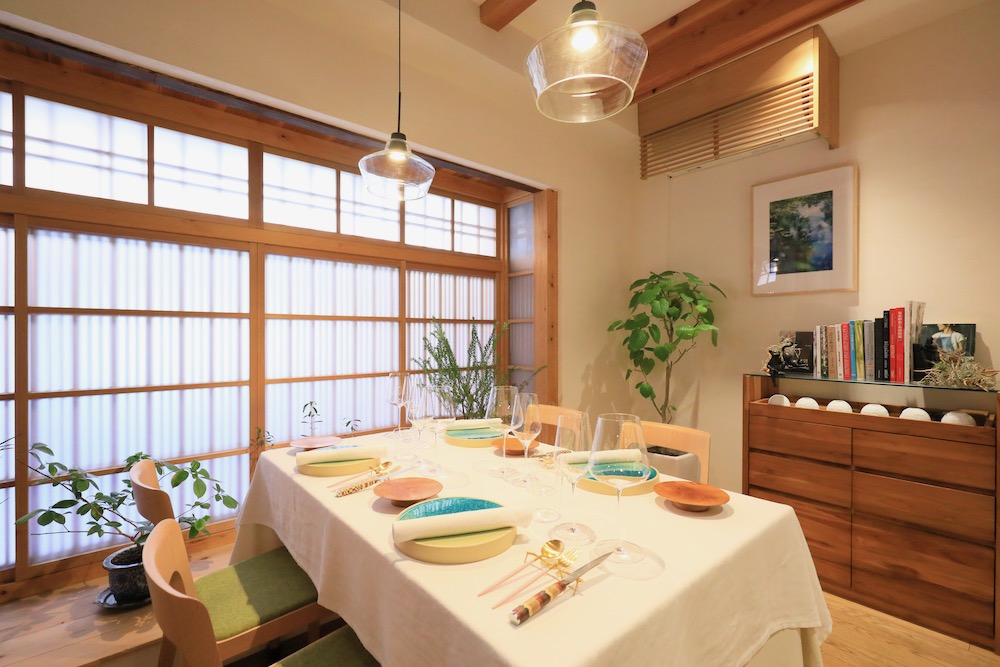 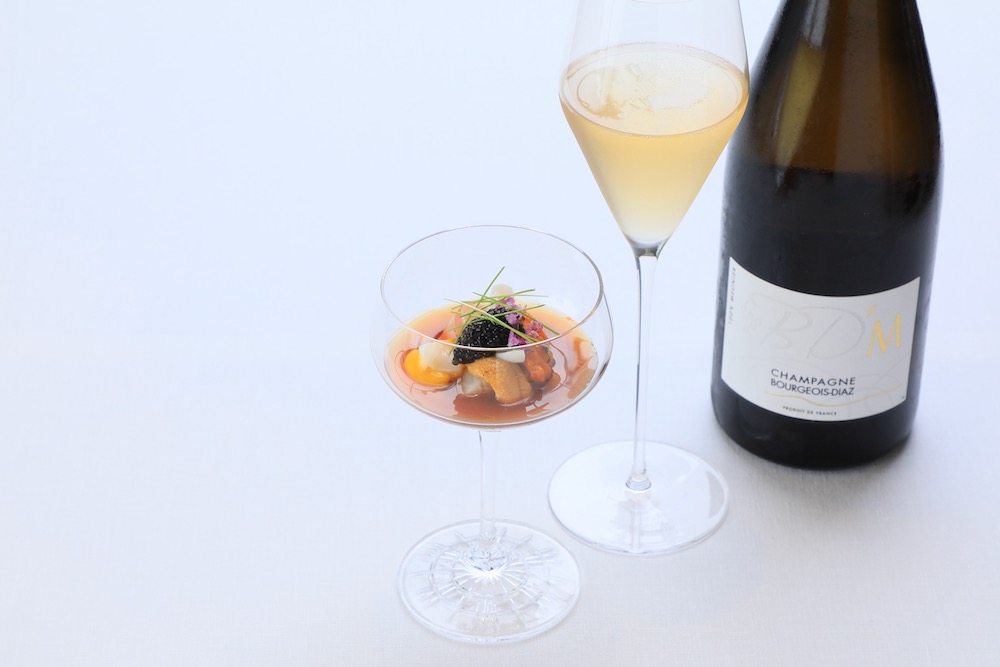 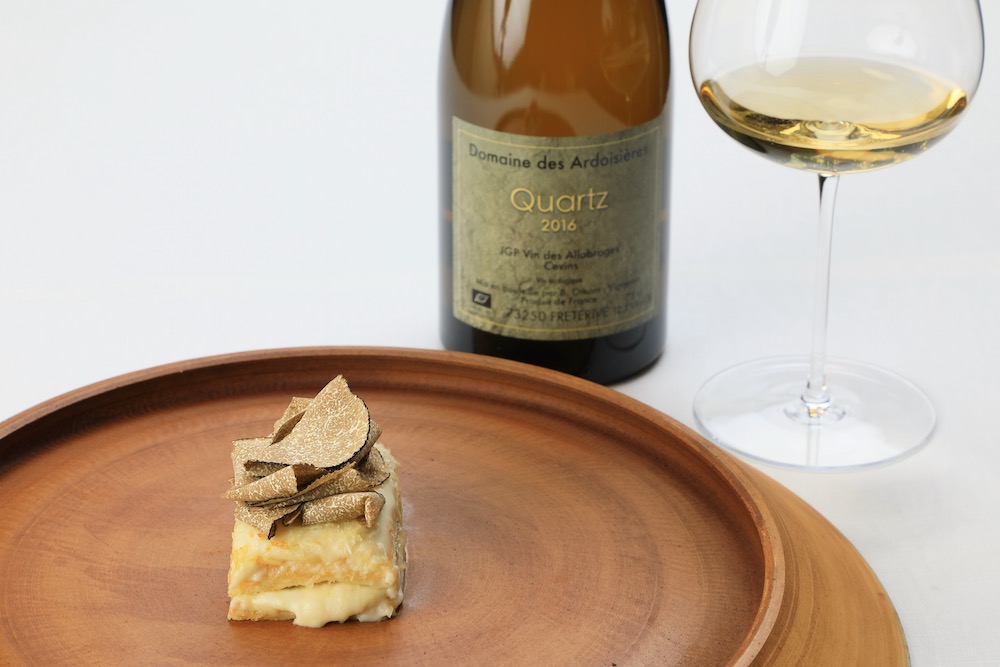 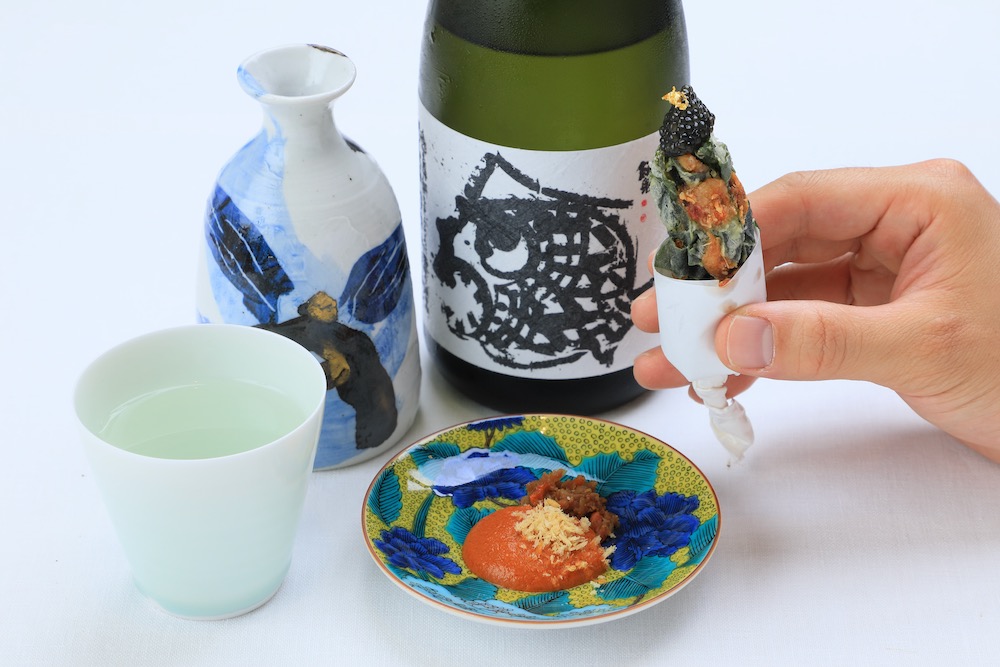 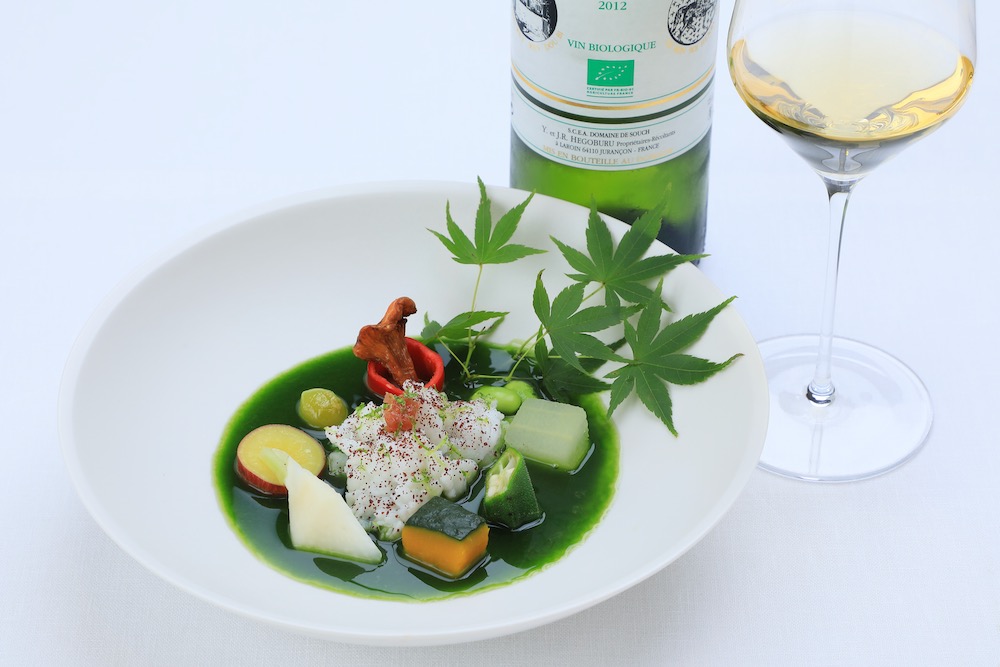 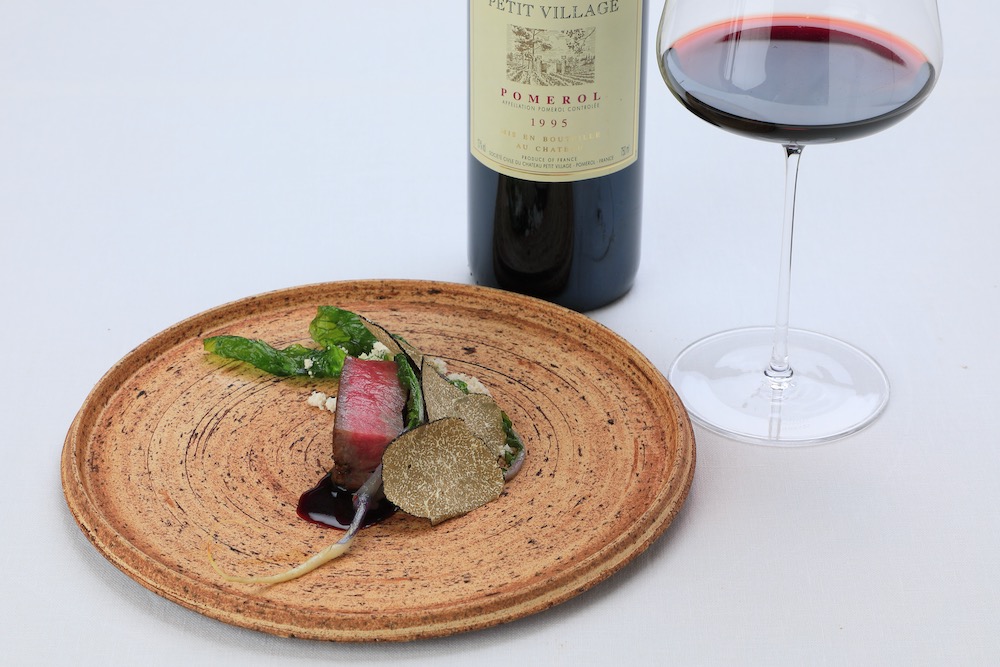 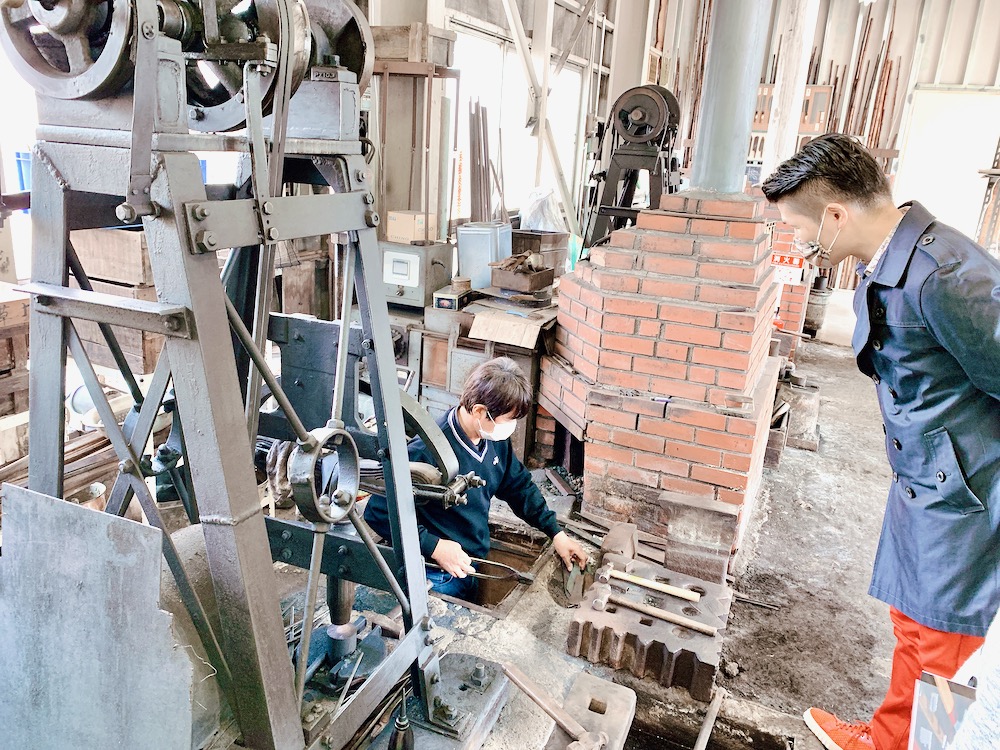 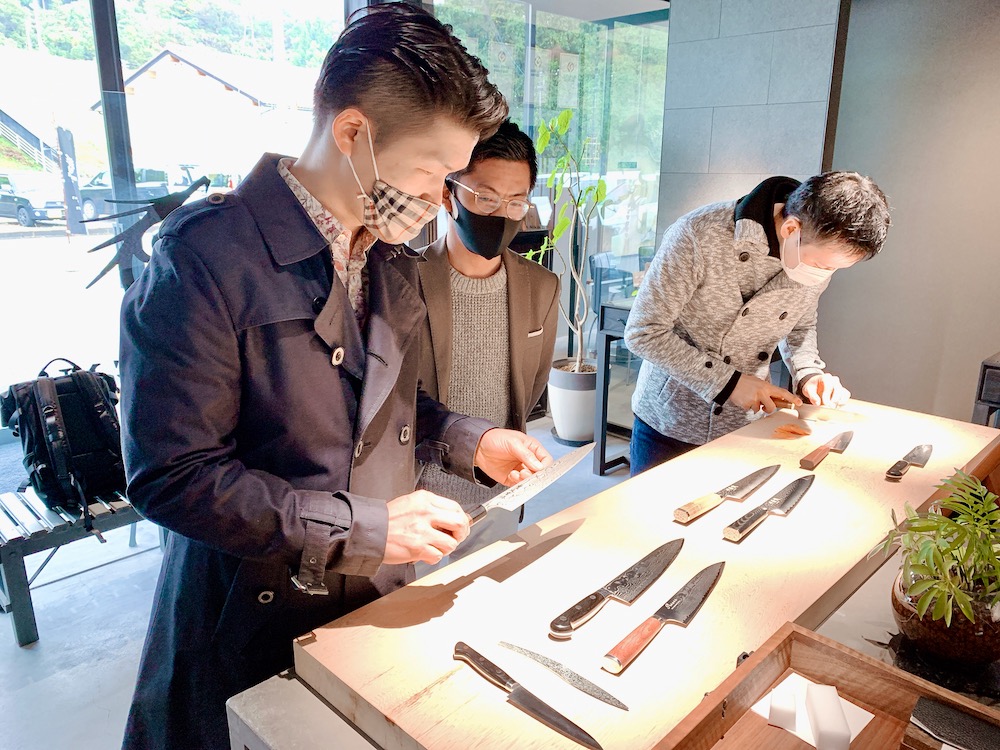