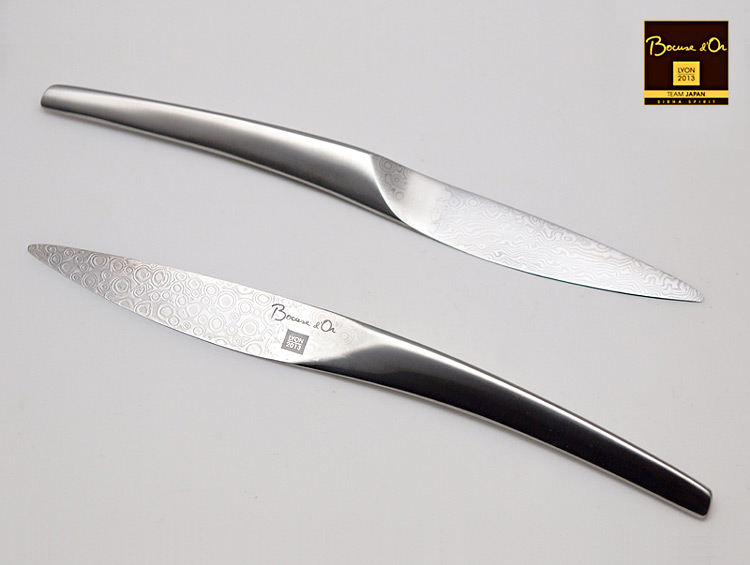 As one of the presentation tools for enhancing the taste of the team's dishes, our steak knife was used to cut meat and fish dishes very smoothly. The knife was highly evaluated, as shown by the fact that half of the 24 judges from different countries took the steak knife home. 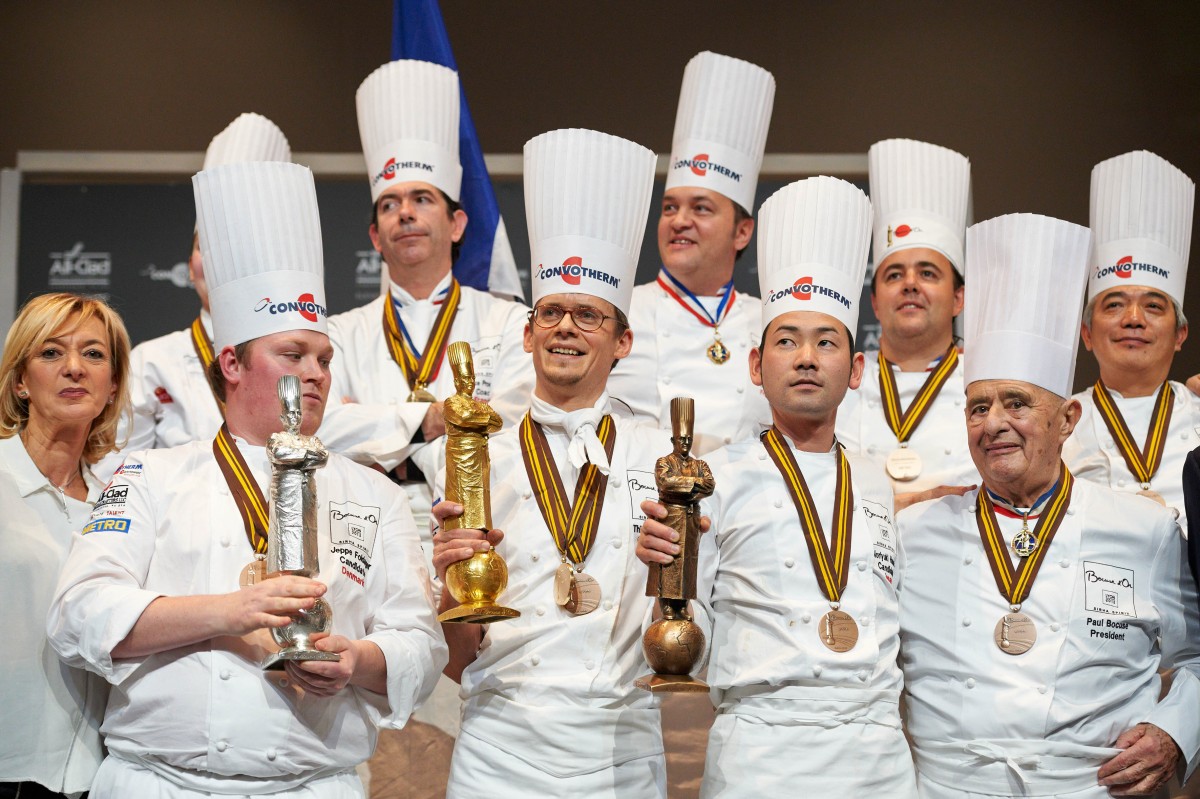 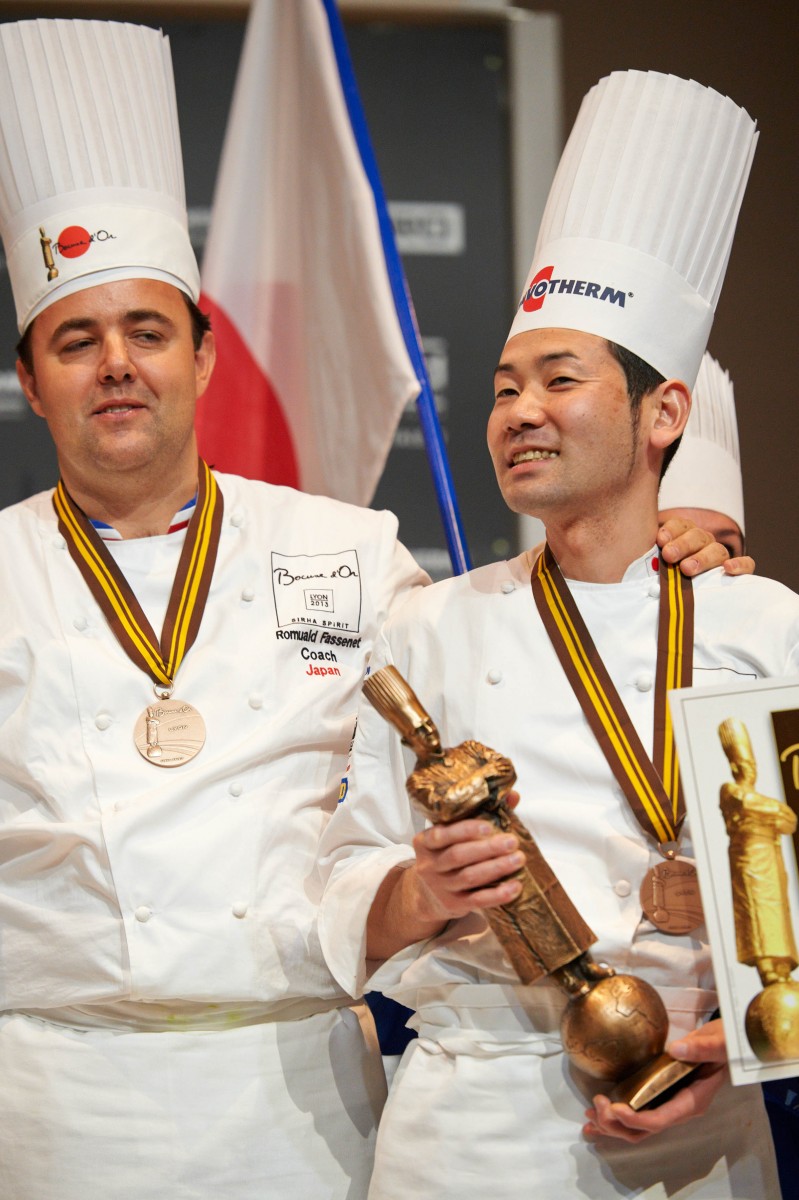